After the explosions that rocked the Alpha Summit, Skye wakes up separated from her mate and with a family she never knew existed. The more she learns of this new world she comes from, the more she realizes she will never outrun her own legacy.

Reality is a nightmare

Remy survived the attack at the Summit, but he lost more than he could have imagined. As the shifter world descends in chaos, he will have to find a way to hold it all together without Skye at his side.

Together Skye and Remy will confront their enemies, old and new, as they fight for the survival of their pack. One final war. Winner take all.

***LEGACY is the third book in theBlackwater Pack series and the final book in Skye & Remy’s story. It contains dark and mature themes (including flashbacks of sexual assault and bullying) that may be triggering to some readers.***

I thought Hannah tugged on my feels with Sanctum, they she tugged a little more with Broke, and Prey…well, SHE RIPPED THEM OUT in Legacy! I pride myself on not crying while reading books, I may get emotional but I don’t cry.

I had ACTUALY TEARS down my face with this book!
So many ups and down’s and holy cow moments(good and bad) this is the actual definition of when someone says, ‘that was a rollercoaster of emotions’. Legacy gives us laughs, tears, hate, fear, and love…so much love.
Remy and Skye grow SO much from book 1, to this book and Skye especially. Skye grew and HEALD and also brought light to a lot of things people don’t often like to think about, abuse survivor and non-abuse survivor a like. The dynamics and politics of this story were great and so iatrical, Hannah literally weaves this world so easily. I fell in love with new character and old and the ending…….was EPIC.

Definitely one of my top 2021 reads and its only April!

Hannah McBride has been many things in her life – a manager, a clinical research coordinator, a dreamer, a makeup brand ambassador, an event coordinator, a blogger, and more. But at heart, she’s always been a writer, and in 2020 she decided to make it official with her first release, SANCTUM.

I would do anything for my family, including marrying a man who hates me.

Not like I had a choice when the person who helped raise me tells me who I must marry in order to save my home.

When I came face to face with Alex Wilks again, the man who despises me and wishes I never stepped foot back into Kinder Falls after the day I left, I didn’t know what I was in for.

Alex was the boy I once idolized, but later, he became the man that broke my trust.

Both of us are reluctant to dig into the lies and secrets surrounding the night that broke us apart.

Because it might end up being the truth that destroys us.

We just have to survive one year.

The only thing is, we both have so much to lose.

But maybe everything to gain.

Sometimes I worry when I dive into a new author because of course you don’t want to be disappointed and left finding something else to read. At first glance the cover on this book is eye catching and it’s a cute cover. Then there is the disclaimer of possible triggers and now I am more intrigued. The prologue started a emotional roller coaster that I was not expecting at all. And from there it’s a wild ride. This book really pulls at all the heart strings. This is a second chance romance elevated. My heart breaks for June and amazed at how strong she is from the minute you start reading the first sentence. Alex I wanted to punch him but again he didn’t have the whole story. When these two come together it’s beautiful. This story was written beautifully and showed the good the bad and the ugly with a HEA to soothe that rollercoaster ride . It is a book about healing and finding that love and comfort. This was definitely not what I expected when I started reading but I love when I discover a new author and it makes me want to binge anything else that they have written. Great read all the way! 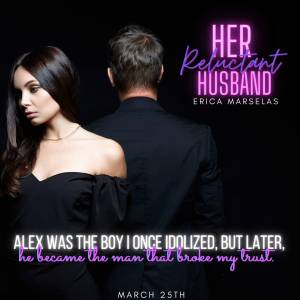 USA TODAY Bestselling Author Erica Marselas writes a little bit of everything. From sweet stalkers, to forbidden love, to rom comes, to young adult because she believes no love story is created equal and every story deserves to be told. Even the fictional ones. As long as she can dream it, she’ll write it.

When Erica isn’t writing she’s a wife, a mother of four little ones residing in Maryland. 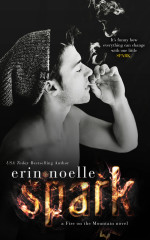 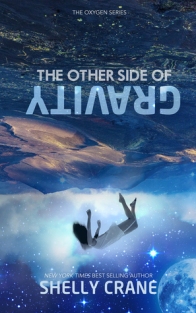 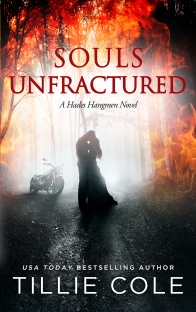 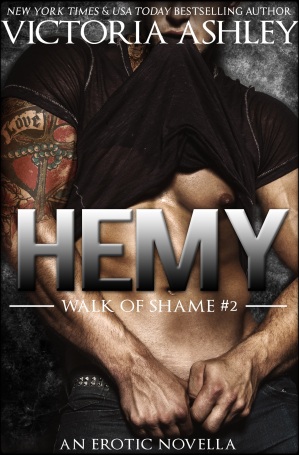 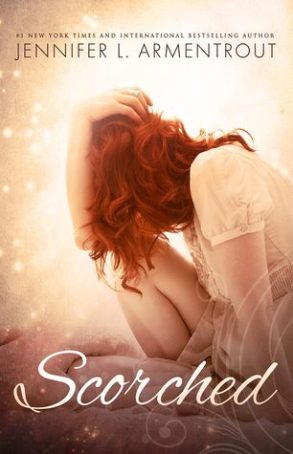