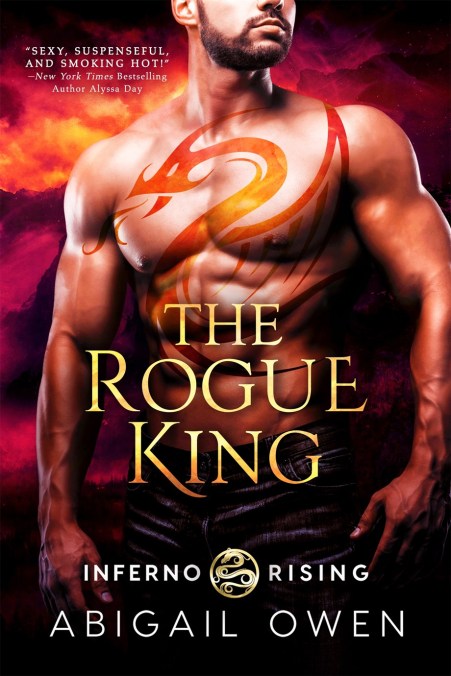 Kasia Amon is a master at hiding. Who—and what—she is makes her a mark for the entire supernatural world. Especially dragon shifters. To them, she’s treasure to be taken and claimed. A golden ticket to their highest throne. Problem is, she can’t stop bursting into flames, and there’s a sexy dragon shifter in town hunting for her.

As a rogue dragon, Brand Astarot has spent his life in the dark, shunned by his own kind, concealing his true identity. Only his dangerous reputation ensures his survival. Delivering a phoenix to the feared Blood King will bring him one step closer to the revenge he’s waited centuries to take. No way is he letting the feisty beauty get away.

But when Kasia sparks a white-hot need in him that’s impossible to ignore, Brand begins to form a new plan: claim her for himself…and take back his birthright.

This was my first time ever venturing into the world of dragons, but the blurp seemed interesting and this is a new to me author, so I gave it a shot.

Kasia is a rarity in a world full of dragon, and wolf shifter’s as well as Vampires. on the run since her mother died protecting her and her sister’s from what they know as ruthless dragon’s who want nothing more than to use them for their own advances.

When Kasia can’t control her fire, which also allows her to see visions, she seeks help and winds up at a clinic where someone suspects what she is and rats her out.

Brand has been a rouge dragon shifter all his life, ever since his parents were killed and wants nothing more than to be able to avenge his families death. He is known as ruthless and mean and will do anything to further is goal. When he is dispatched to retrieve Kasia for a king he hopes to align with to help him with his revenge, he finds he is the only one who can control Kasia’s fire when her visions start. Brand’s sole mission is to bring Kasia to the king and keep her alive and out of the clutches of other shifters who would want to do her harm all the while not trying to fall to his desires that he has for the phoenix.

Kasia feel herself being drawn to Brand but know she should keep him at arms length, despite her ever growing feelings she has for him. When they fund themselves literally running for their lives from wolves, vampires and dragons the tensions between them come to a head, but now he has to hand her over to dragon king.

I found this story intriguing and I hate love triangles so I was a little concerned that it would be when Brand took Kasia to the Blue King but it’s done in such a way that it clearly isn’t a love triangle. I did find that the story was a bit longer than I felt (At the time) and I also thought the ending could have been shorter. Now looking back i get why the author put everything into the book(to build the world and relationship between the character) but I still felt the ending (which was a fight scene) was drawn way out.

For that I gave this 4 1/2 stars because the story was great and I definitely want to go back and read her other sires, also in this world. 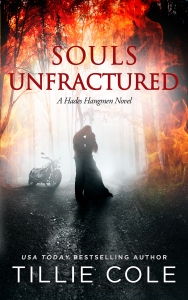