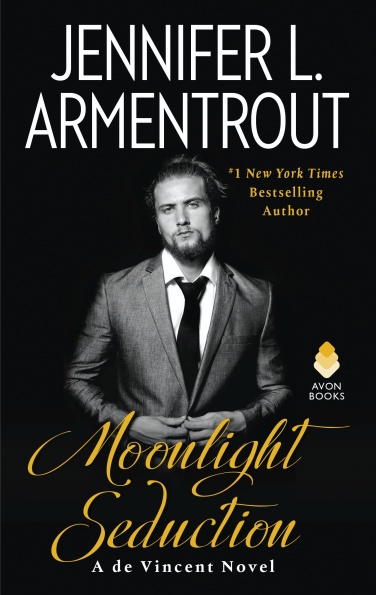 Nicolette Bresson never thought she’d return to the de Vincents’ bayou compound. It’s where her parents work, where Nikki grew up . . . and where she got her heart broken by Gabriel de Vincent himself. Yet here she is, filling in for her sick mother. Avoiding Gabe should be easy, especially when so much of Nikki’s time is spent trying not to be stabbed in the back by the malicious hangers-on who frequent the mansion. But escaping memories of Gabe, much less his smoking-hot presence, is harder than expected—especially since he seems determined to be in Nikki’s space as much as possible.

Gabriel spent years beating himself up over his last encounter with Nikki. He’d wanted her then, but for reasons that were bad for both of them. Things have now changed. Gabe sees more than a girl he’s known forever; he sees a smart, talented, and heartbreakingly beautiful woman . . . one who’s being stalked from the shadows. Now, Gabe will do anything to keep Nikki safe—and to stop the de Vincent curse from striking again.

You guys, after reading Lucian’s book, In Moonlight Sins I have waited so long for Gabe’s book and I must say it didn’t disappoint. To say he’s more sexier than Lucian hurts my heart but its true!

Gabe and Nikki semi grew up together and after a summer filled with Nikki flaunting herself at Gabe, one drunken night was all it took to break Nikki’s heart and for Gabe to hate her. Flash forward years later and Nikki is back at the mansion, working in her mother’s place while trying to avoid Gabe at all cost and ignore the evil that is Sabrina and her brother and all the strange things that keep happening to her in that house. That doesn’t stay the case for long as Nikki has run in after run in with Sabrina and her creepy as crap brother Parker and after a fall down some stairs Nikki is super focused on just doing her job and getting out as quickly as possible.

Gabe is finding it hard to keep away form Nikki, after years of thinking he hurt her and being angry at her she’s back and her presence is doing something to him. He tries to be her friend at first but finds he wants more than that. When Gabe catches Parker sniffing around Nik he goes into super protective mood especially when he sees her on date. After that, all bets are off and he knows he should stay away but he can’t and finds little moments to steal to have some super hop sexual encounters, man O man they were hot. Someone has been stalking Nikki and causing little things here and there, and when Gabe finds out, he is determined to save her, and also tell her the one secret he thinks will ruin what they have building.

I loved this story, I obviously hated more of Sabrina and Devlin, that bastard, but I am intrigued about his book. I would have love to seen more of Gabe’s “secret” earlier on aside from the small mention in the beginning but I loved how it all came together and I have a feeling that the hotness factor will be turned up with Dev’s book and as much as I dislike the guy I can’t wait to read it. Well done Jenn, with each book of this series I say “its my fav” so it just keeps getting better and better! 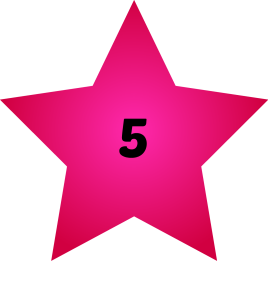 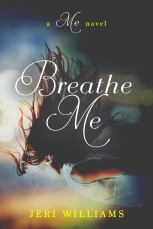 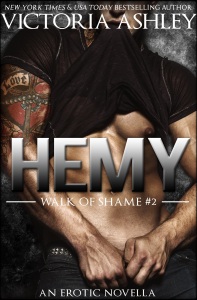 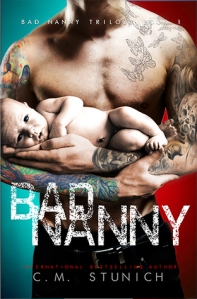 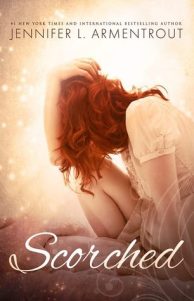 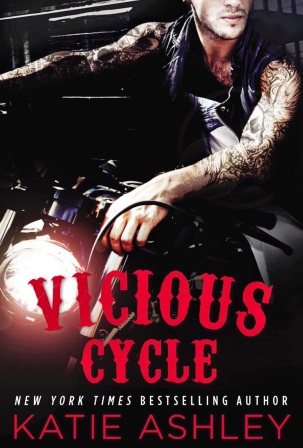 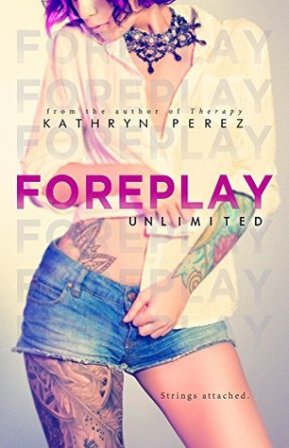