A mistress. A mountain of debt. A mysterious wreck of a building.

Delilah Swanpoole, Countess of Derring, learns the hard way that her husband, “Dear Dull Derring,” is a lot more interesting—and perfidious—dead than alive. It’s a devil of an inheritance, but in the grand ruins of the one building Derring left her, are the seeds of her liberation. And she vows never again to place herself at the mercy of a man.

But battle-hardened Captain Tristan Hardy is nothing if not merciless. When the charismatic naval hero tracks a notorious smuggler to a London boarding house known as the Rogue’s Palace, seducing the beautiful, blue-blooded proprietress to get his man seems like a small sacrifice.

They both believe love is a myth. But a desire beyond reason threatens to destroy the armor around their hearts. Now a shattering decision looms: Will Tristan betray his own code of honor…or choose a love that might be the truest thing he’s ever known?

This is one of those that you get hooked on because you know all the back story for the characters and you can’t wait to see how it affects the relationship between all of them.   This book has it all; loss, betrayal, law breaking, strong leading ladies, and steamy romance!

After the loss of her unfaithful husband, Delilah Derringthought she was left with nothing but betrayal and debt. Until she received the only inheritance left to her that couldn’t be claimed by creditors, a building that was probably a brothel before it was abandoned.  Partnered with her late husband’s mistress (yeah they went there) Delilah turns her building into a successful boarding house.

Captain Hardy is on the hunt for a cigar smuggler on behalf of the king.  His search for the culpritleads him to The Grand Palace on the Thames, the boarding house owned by Delilah.While he takes a room with the intention of uncovering its connection to the criminal, he makes a love connection with Delilah in the process.

This was a fun read and I can’t wait to see what is next from this author. 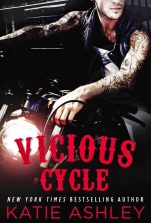 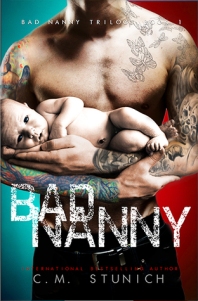