After hearing so much hype surrounding this book, I rushed to get it when it was released and boy, I wasn’t disappointed. Now I love, like LOVE the snarky bad boy as much as the next gal, but Dante Walker is an ASShole, emphasis on the ASS! He is the cockiest guy I have read in a book since Jace from The Mortal Instruments Series, or even Daemon from the LUX series.

He is a Collector, and awesome at his job by his own account.  He collects souls for the man below himself ( meaning he gets people to sin so that when they die their soul will go to Hell; he is actually his right hand man, well Demon. He is sent to collect the soul of a one Charlie Cooper, an uggo by his account. Picture princess diaries before the makeover

“In the dark, her face almost seems pretty.”

“I tried to get her to talk about what happened, but she smiled and said she was fine, so I do what most guys do, — I shut up and hope things get better on their own.”

But there is something about Charlie that intrigues him; and he finds himself wondering why the Big Boss would send him, his best, to collect the soul of a seemingly innocent 17 year old girl when any other collector would do. He has ten days to obtain her soul and he is fairly confident he can do it, Charlie is the type that would scream if a hot guy like Dante started paying her attention and seemed to care for her, so that’s what he does. He gets her to agree to the one thing most 17 year old girls fall prey to, vanity, and Charlie starts to change.

But it’s totally a Walk to Remember type story, because while she is changing, so is Dante.

He starts to see that maybe he was wrong and she was beautiful before, outside and in; and with the threat of another Collector hovering, and the arrival of a Liberator (a collector for the Man upstairs), he starts to question where his loyalist lie and what side he will come out on all when his ten days are up.

I was very  intrigued by this book, I have found that I tend to sway more towards books told from the females POV  because of the whole’ I’m a girl’ thing, but I LOVED reading from Dante’s POV, even if I did want to slap the crap outta him because of his remarks sometime, but that makes for a great bad boy. I’m so very excited that its part of a trilogy and I get to see what happens to Dante in the next installment, due out August 2013. 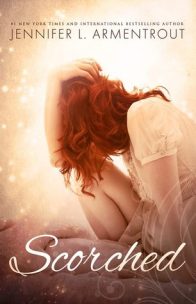 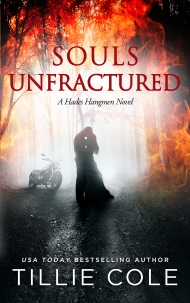 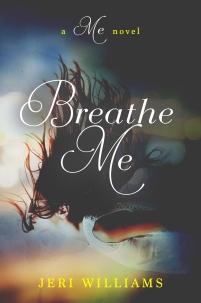 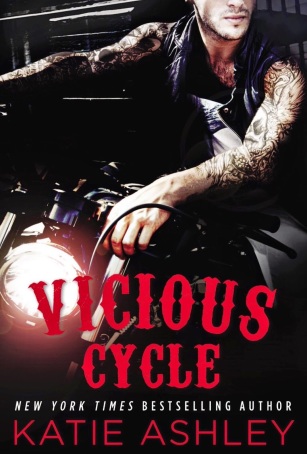 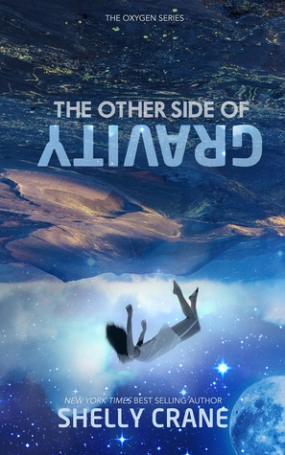