Agent McKenzie is nobody’s ‘yes’ boy and has the letters of reprimand to prove it. He smells the stink of political maneuvering in this case and he can see the handwriting on the wall. Hell, the words are three feet high and written in crayon. Someone in his own agency wants a target on Liam Mercier’s back but McKenzie would be damned if he’d put one there. The damaged man currently in his custody needs his protection, not manipulation. That’s why he’d agreed to use a safe house that was off the grid. Throwing away his rarely used FBI procedure book had nothing to do with the protective urges he felt around Liam. Nope, not a damn thing to do with heavy doses of desire, or spikes of lust. He was just doing his job, after all, he has a killer to catch and a victim to keep alive. Protecting his best bet of taking that sick bastard down was his civic duty.
Forced to face the nightmares of his past or lose his pension, Liam Mercier did the only thing he could do. He walked back into his personal hell. The man assigned to protect him is everything Liam wanted and needed—four years ago. Leaving the small island of sanity he’d been existing on could cost him everything. But being hunted by a genius, sadistic killer without the protection of the sexy, intense, agent was a guaranteed death sentence. Fate had dictated Liam’s course four years ago. The only thing he questioned was when his killer going to finish his work. 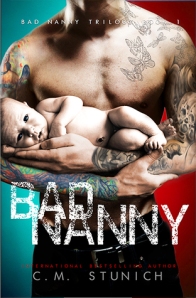 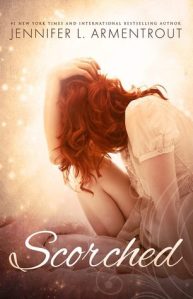