Alexa Holland’s father was her hero—until her shocking discovery that she and her mother weren’t his only family. Ever since, Alexa has worked to turn her life in a different direction and forge her own identity outside of his terrible secrets. But when she meets a man who’s as damaged by her father’s mistakes as she is, Alexa must help him.

Caine Carraway wants nothing to do with Alexa’s efforts at redemption, but it’s not so easy to push her away. Determined to make her hate him, he brings her to the edge of her patience and waits for her to walk away. But his actions only draw them together and, despite the odds, they begin an intense and explosive affair.

My Review
Only Caine knows he can never be the white knight that Alexa has always longed for. And when they’re on the precipice of danger, he finds he’ll do anything to protect either one of them from being hurt again…

I hadn’t read anything by Samantha Young but I have heard of her work and I finished Hero in a matter of days! Shame on me for not writing this review sooner (Bad Blogger) but I can blame me having the FLU!

In any case I was surprisingly shocked by how much I loved this book, not that I didn’t think I wouldn’t but I read the cover and thought it was something that had been done before right? Man hate’s women who’s family ruined his life, women is smitten by man they have sex fall in love BOOMTHEEND right? Wrong!

Hero was so much more than that, yes there was all the stuff in between but the meat of the book, the heart of it was something totally different. Now I’m not saying this storyline hasn’t been done before, im saying it hasn’t been done as great a fresh that I’ve read.

Samantha Young has a unique voice that she gives Alexa and I laughed out loud numerous times while reading this, I also am secretly wanting a companion novel about Henry, who’s with me?!

Of course with every humors quip, there was also heart breaking and a-holness to be found and the heart-breaking parts? Yea they caused a lump to form in my throat a few times. The a-hole parts had me swearing out loud! And just when I thought I knew where this story was turning BAM! Something so out of the blue happens that had me sitting up in bed going

That is where the ‘fresh’ comes in this story, because instead of doing the traditional catalyst to move any story along it was something great and out o left-field. I have already purchased Samantha Young’s On Dublin Street Series and she has gained a fan on anything else she writes in the future! 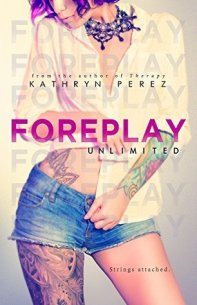 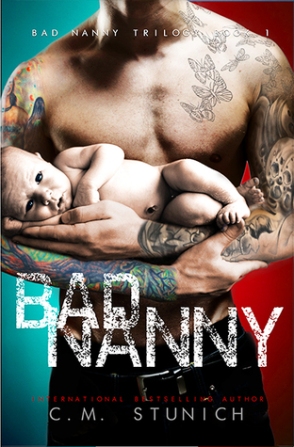